Why do businesses need a VPN? 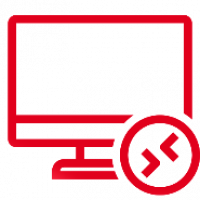 
Your office has a network. On this network, you can access printers, connect to IT resources, transfer data, and more. It’s secure and protects your team from questionable websites.
But what if you start hiring remote employees?
Everyone working on site can easily access the office network — but remote workers aren’t there to log in — so you need a remote access VPN. Using a VPN means your remote employees can log on to your office network from anywhere that has access to the internet. Then they will have access to the resources they need to do their jobs, and your business data is still secure. 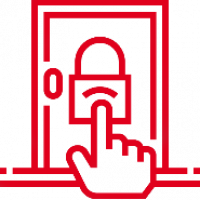 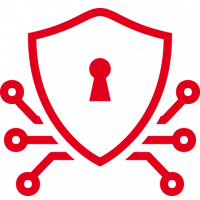 
A VPN is a great solution to secure your business data. By applying a VPN across your networks, you can make those networks much more robust and secure. And any Internet-connected device can use a VPN to be a part of a private network. Devices can range from standard consumer devices like cameras, to specialized industrial sensors or other operational tools. By utilizing a VPN as your cybersecurity solution, you can create your own private network to conduct and establish secure communications — and you can prevent attacks that seek to alter or steal sensitive business data.


Often, the VPN is provided by the school or company so that you have easy access and connection, even while traveling, to resources that you may not be able to access on another network. If you are using your own VPN, you’ll be able to bypass filters and censorship set by schools and workplaces, and browse anonymously on campus or at work. Even in public places, you can rest assured that your important work is protected from prying eyes and your user data is safe. 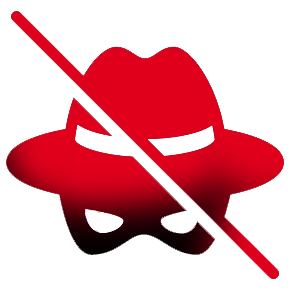 Whether you operate a large enterprise with multiple locations, or manage a small team of freelancers who enjoy working out of coffee shops — you need a VPN to ensure your business data does not fall into the wrong hands. Email and cloud storage accounts, with their potential to be compromised, are a constant target for hackers. But by using a VPN, security can be reclaimed. Malta SYstem's mission is to connect your world securely by providing a more safe and secure experience online. Our VPN Servers were created for small-to-medium sized businesses, but also have the capacity to scale into the thousands. So no matter the size of your organization, and no matter what your end goals are for your business, Malta System can help you get where you want to go. 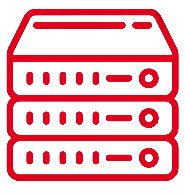 VPN as a Service (VPNaaS) provides redundant Internet Protocol Security (IPsec) network access that enables secure connections between private networks and public cloud providers, or cloud to cloud connections via VPN gateways that link projects or regions. IPsec is the secure network protocol suite that authenticates and encrypts data at the IP Packet Layer.
Establishing virtual tunneled connections with IPsec between network resources and an external device and user requires two main components: Malta System’s VPN client software and secure network access gateway.
The IP traffic that flows between the two components pass between the Malta System private gateway and the client thereby creating an IPsec connection to establish a secure VPN communications tunnel. The private tunnel or tunnels and the data traveling over any network, public or private, is encrypted, keeping all data private and secure.
Using Malta System’s service, enterprises can now control VPNaaS management across multiple public clouds or private networks, all in one platform.

Ask us a question about Fully Managed IT and how an IT Support Company can benefit your business, or send us your requirements to find out more.

When you choose Malta System, you choose complete IT solutions. We offer a 360° service, from consulting to infrastructure design, from procurement, to installation and ongoing support. We are constantly working to make it the best we can. Read more…

When you choose Malta System, you choose complete IT solutions. We offer a 360° service, from consulting to infrastructure design, from procurement, to installation and ongoing support. We are constantly working to make it the best we can. Read more…

Support
Hello there!
Need help? Reach out to us right here, and we'll get back to you as soon as we can!